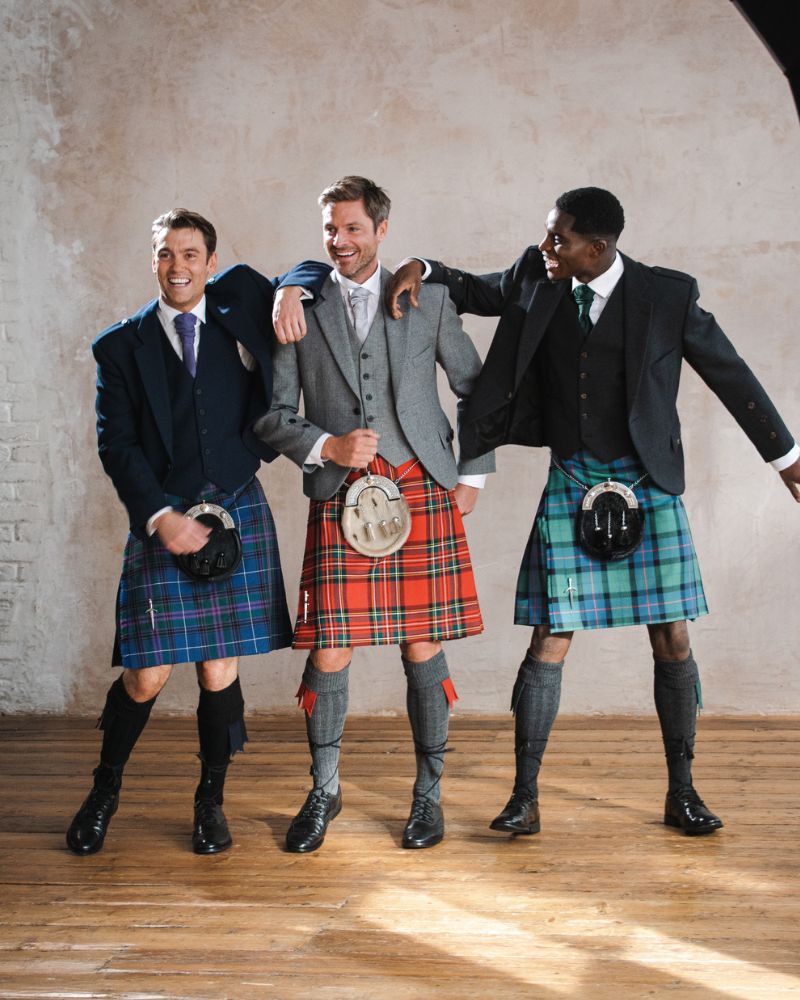 History of The Tuxedo - Rathbones Tailor

The History of the Tuxedo.

- Over 125 years old, surviving two world wars while looking dashing throughout. It is, of course, the Tuxedo. Considered the epitome of formal wear and a term used interchangeably with the Dinner jacket in relation to the ‘Black tie’ dress code. For clarity they both mean one and the same thing, they just have their roots either side of the Atlantic. If you are invited to a ‘Black tie’ dinner you will wear your Tuxedo (American) or Dinner Jacket (British). Here we will discover the history of the tuxedo outfit and indeed how it came to be called a tuxedo.

Let’s take a trip back to 1885 where we find Edward VII, the then Prince of Wales. An age in which a formal dinner invitation would require you to wear an evening tailcoat, also known as WHITE TIE dress code. Being a bit of a fashionista and trend setter, Prince Edward VII went to his tailor on Saville Row, Henry Poole and Co, and commissioned an ensemble more relaxed than an evening tailcoat but more formal than a lounge suit. In the crudest description possible; he had the tail of his tailcoat cut off, with the satin lapels and all other trimmings remaining. He designed this in midnight blue (as opposed to the now customary black) with matching trousers, and thus the dinner jacket was born. But how then did it migrate to America and come to be called a Tuxedo? Well for that we have wealthy businessman James Brown Potter to thank. He and his wife, Cora, were introduced to the Prince in 1886 while on a trip to Britain where the Prince sent James Potter to his tailor to be fitted for this new popular style of jacket. That autumn, after returning to America, Potter wore his new ensemble to the Autumn Ball of private country club ‘Tuxedo Park’ in New York. Here is where the name tuxedo comes.

Prince Edward VII died King Edward VII at Buckingham Palace in 1910, but his sartorial creation lives on to this day. Promoted to the favoured dress code for a formal dinner, rather than the more casual option it was deemed when created, the tuxedo has truly stood the test of time. It’s seen the introduction of coloured smoking jackets, become synonymous with our favourite spy with a licence to kill, it’s even managed to maintain its elegant status when paired with a turtle neck (see Timothy Chalamet). It is the pinnacle of formal wear and a favourite at Rathbones Tailor.

So there you have it, the history of the tuxedo summed up in but a few paragraphs. Head over to the BLACK TIE & TUXEDO section of RathbonesTailor.com to choose from a classic black, summer white, or the OG midnight blue tuxedo. Want to know what components make up a tuxedo and why we wear them? Head over the our blog post BLACK TIE DRESS CODE to learn more. When people ask who’s your tailor? Rathbones Tailor of course!

History of The Tuxedo - Rathbones Tailor

The Cummerbund: Everything You Need To Know - Rathbones Tailor